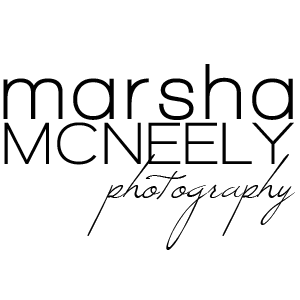 From white to black belt

I’ll jump right so we can get to the good stuff faster. Our oldest son, Tynan,  was diagnosed with autism shortly after the birth of our third child. We noticed that his younger brother, who was 2 at the time, was surpassing Tynan in both language and social skills. We also noticed that Tynan was losing skills that he once he. He spoke, and then he didn’t. He played with toys and interacted, and then he didn’t. By the time he was just a little over three years old, he no longer communicated, or talked, or played. He was gone.

But that’s not the end of the story.

After diagnosis, we feverishly researched any and all ways to help him. Evaluations and therapies consumed the next several years. IEPs at the schools and extra help every night were commonplace around here. The amazing news is that this kid works hard. He responded to every therapy, diet, educational  and behavioral intervention.

Fast forward a couple years, Tynan and his go-get-em attitude was mainstreamed with a full time 1:1 aide and was doing great. He had tried soccer, but was more interested in watching the clouds or the grasshoppers. He tried baseball for one season. He had a wonderfully understanding coach, but his attention and muscle tone was a struggle. Then someone told us about a taekwondo studio up the street from us that offered a few trial classes. We went for the trial classes, and we were sold. Both boys would go on this journey together.

The masters at the studio are some of the nicest, most patient people. They helped Tynan through frustration, a lot of tears, and a few meltdowns. Not what you would expect to hear or see during an observation. Tynan persevered and the masters never let go of their “you can do it” mantra. There was one master, Master Park, who would constantly ask Tynan “Do you want your black belt? You have to act like a black belt and work hard.”

His first belt testing was an amazing milestone. He maintained focus, learned his hand and kicking techniques, and amazed himself by breaking his very first board. 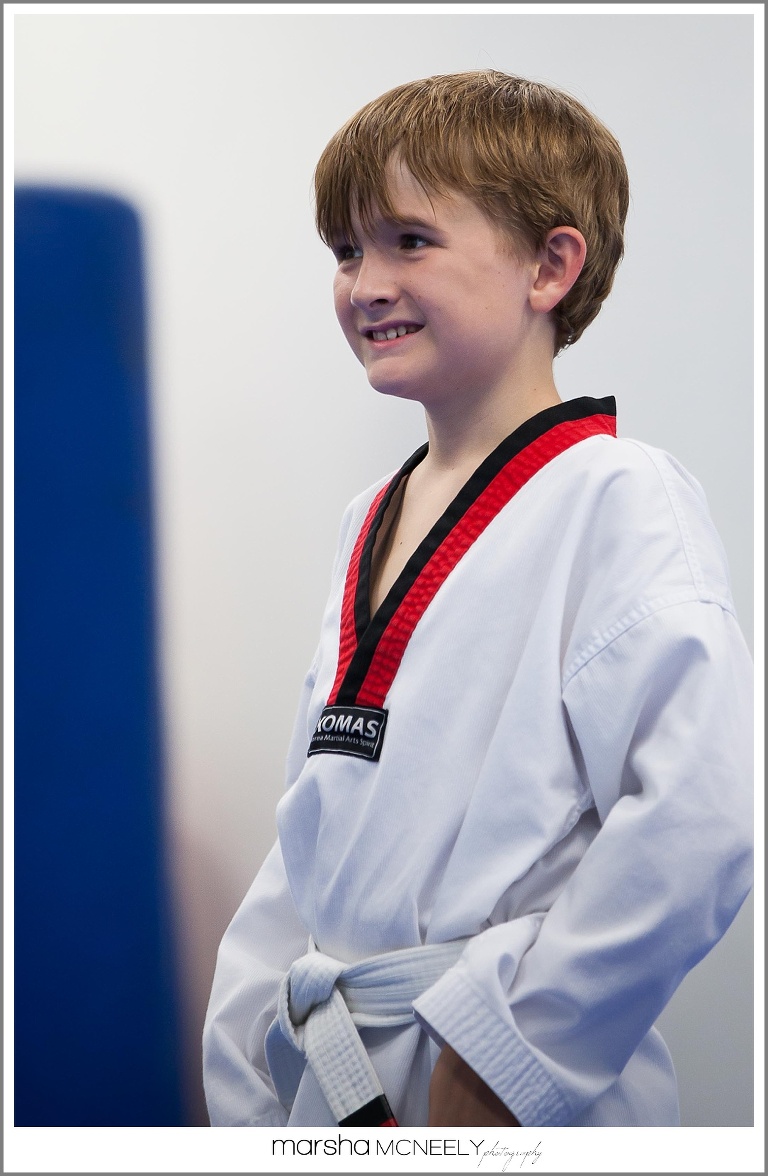 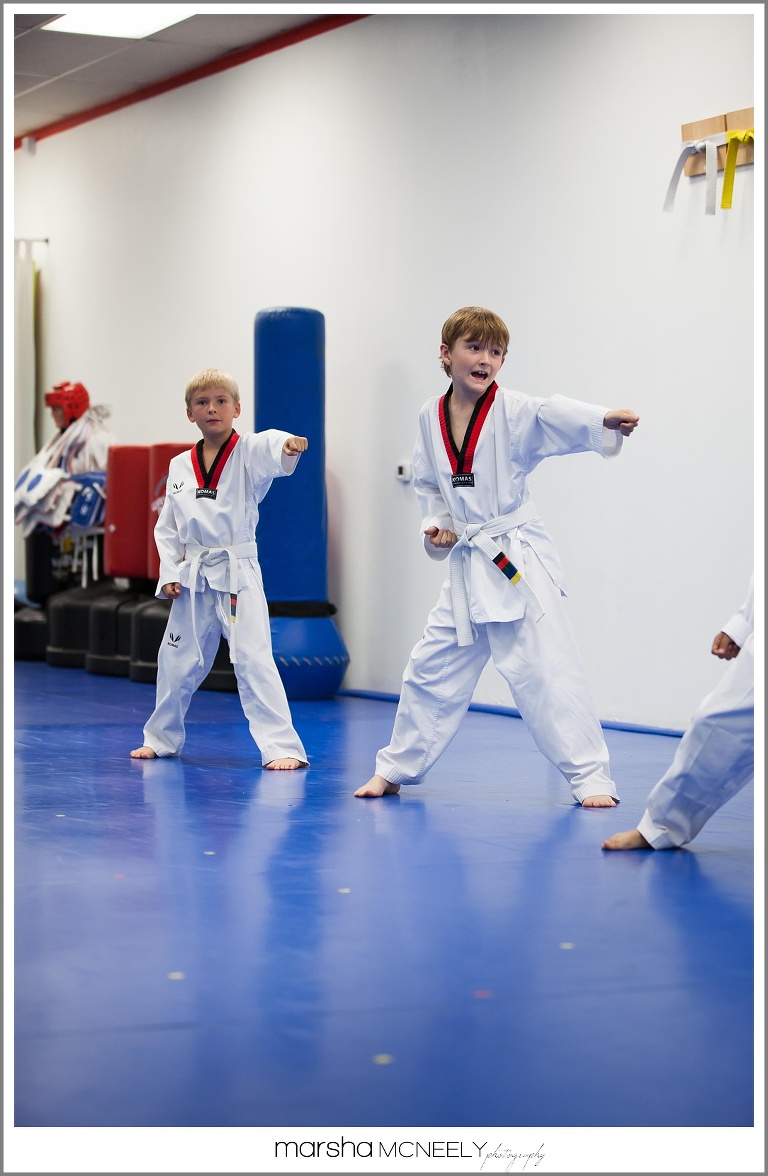 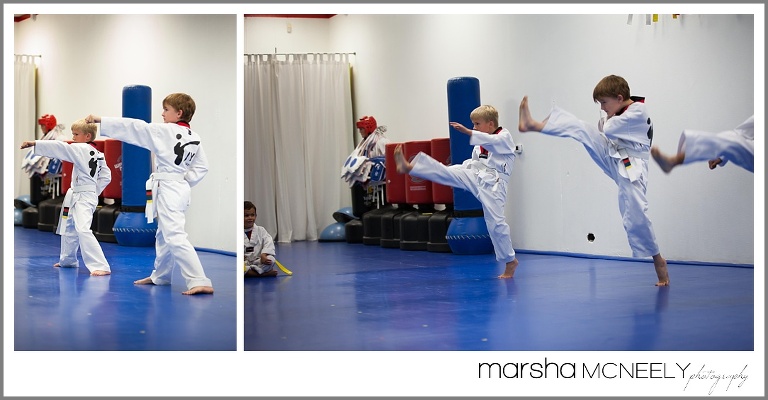 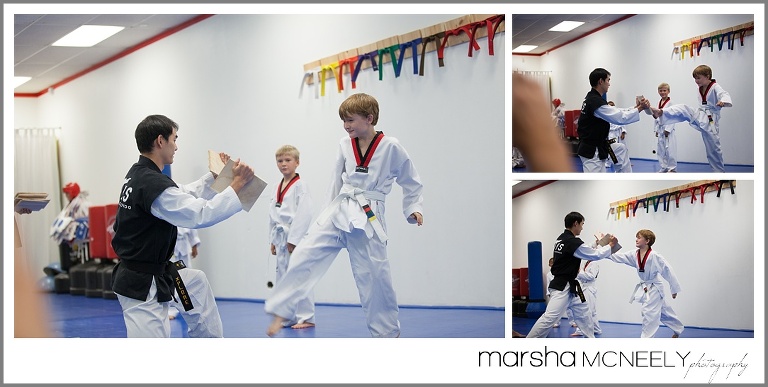 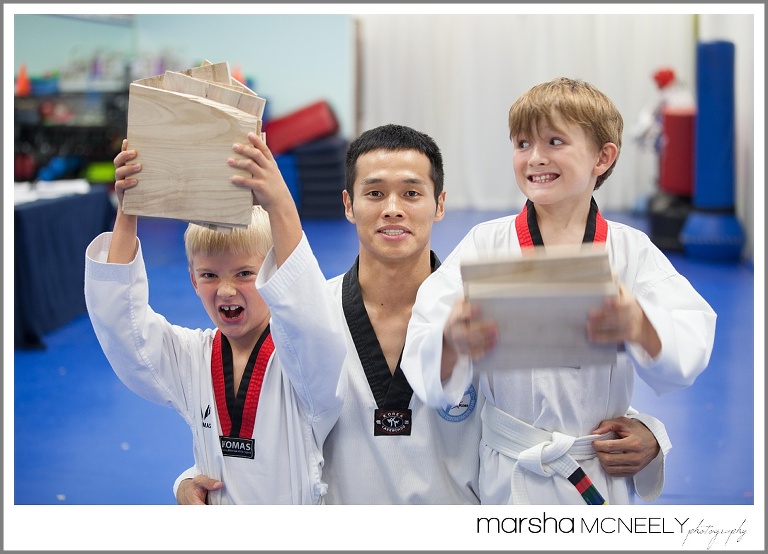 That was a good day. 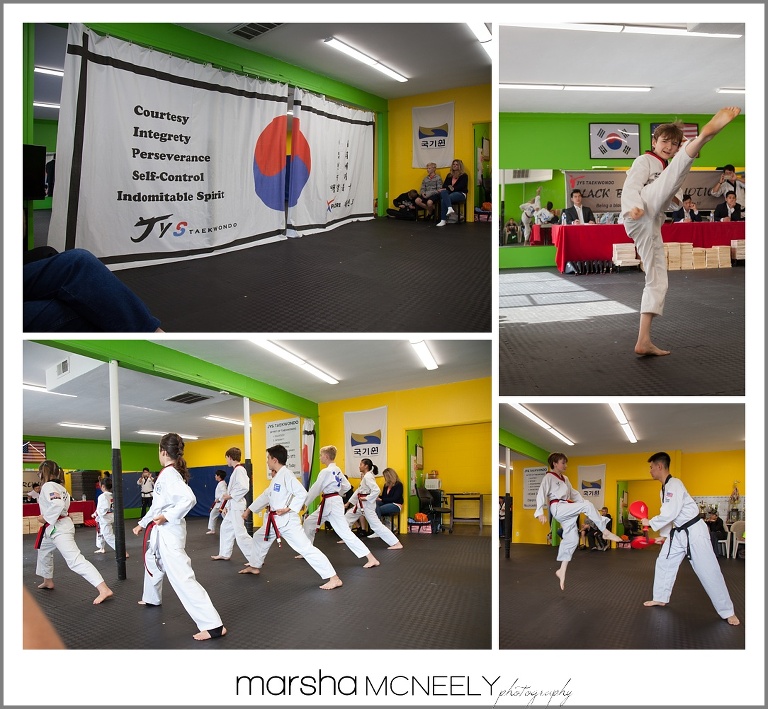 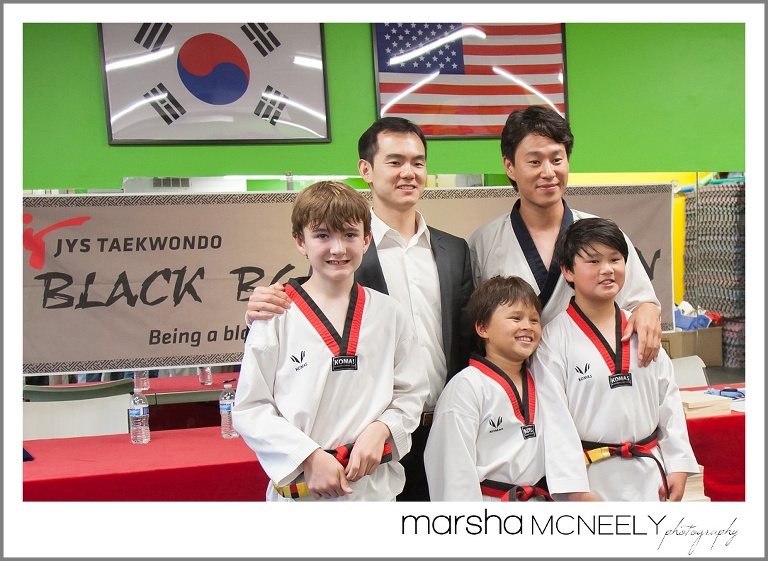 Now he is helping his brother prepare for his black belt test.

His story is not done. He’s got more work to do and more struggles to overcome. But as we like to say “God hasn’t dropped us on our head yet,” and he’s not about to drop Tynan.

And as I have written this, Tynan has been over my shoulder with the first right of refusal in what I share. What he wants you to know is “yes you can and don’t ever stop trying to overcome.”

And as his mom and a photographer, I had to give him a special photo session. 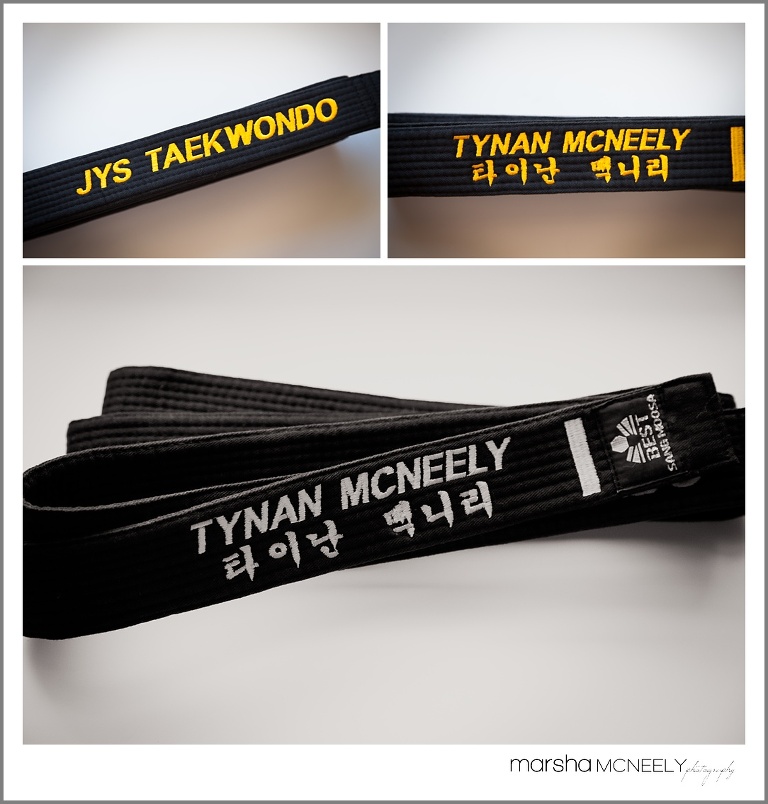 It really is a cool belt. It came with a huge portion of confidence as a bonus. 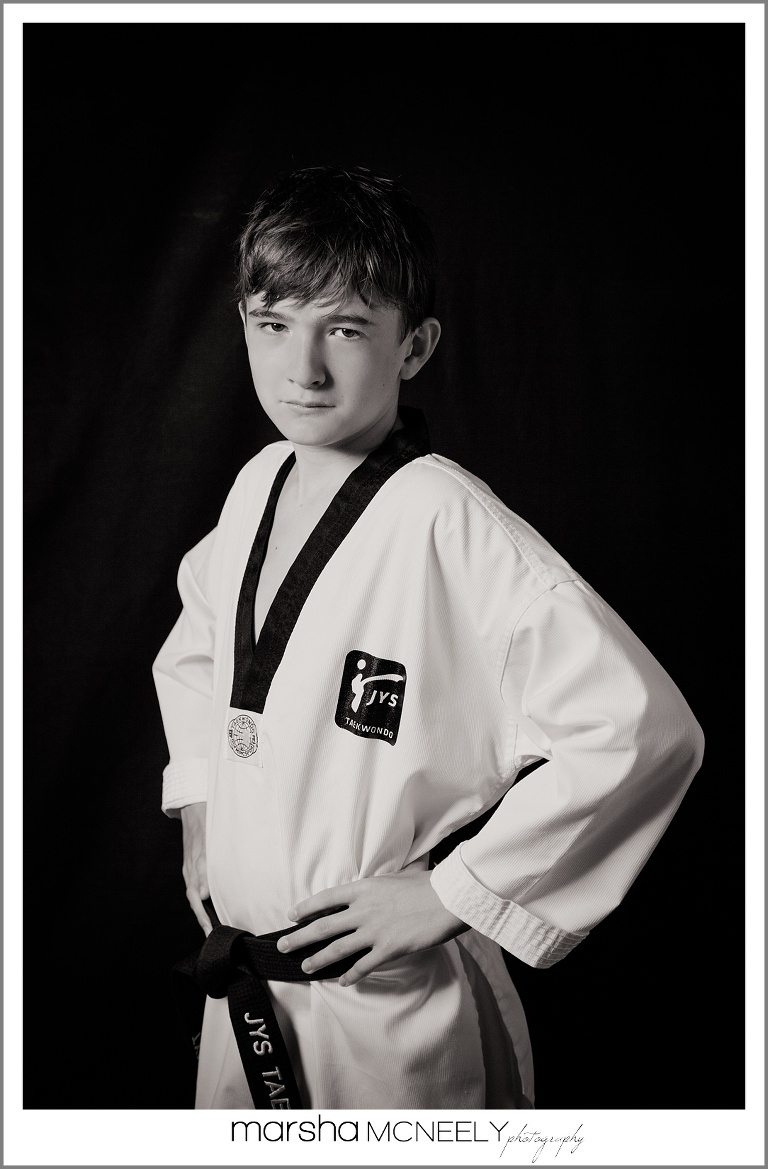 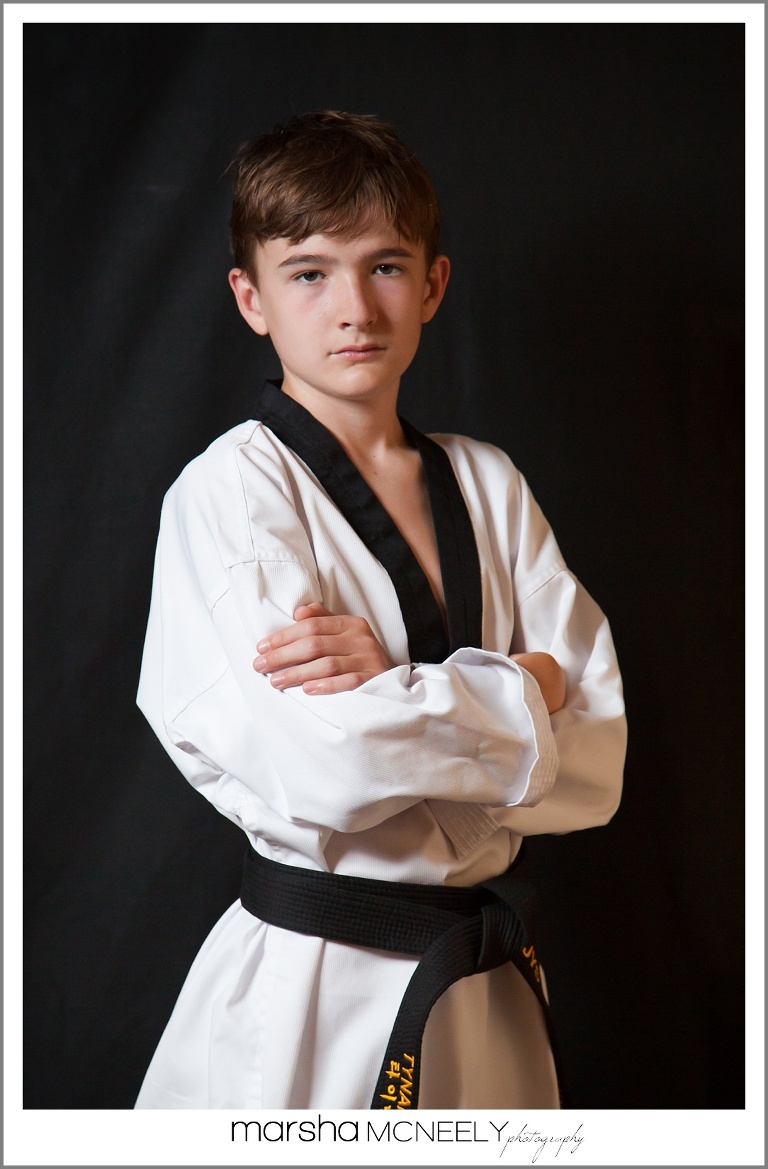 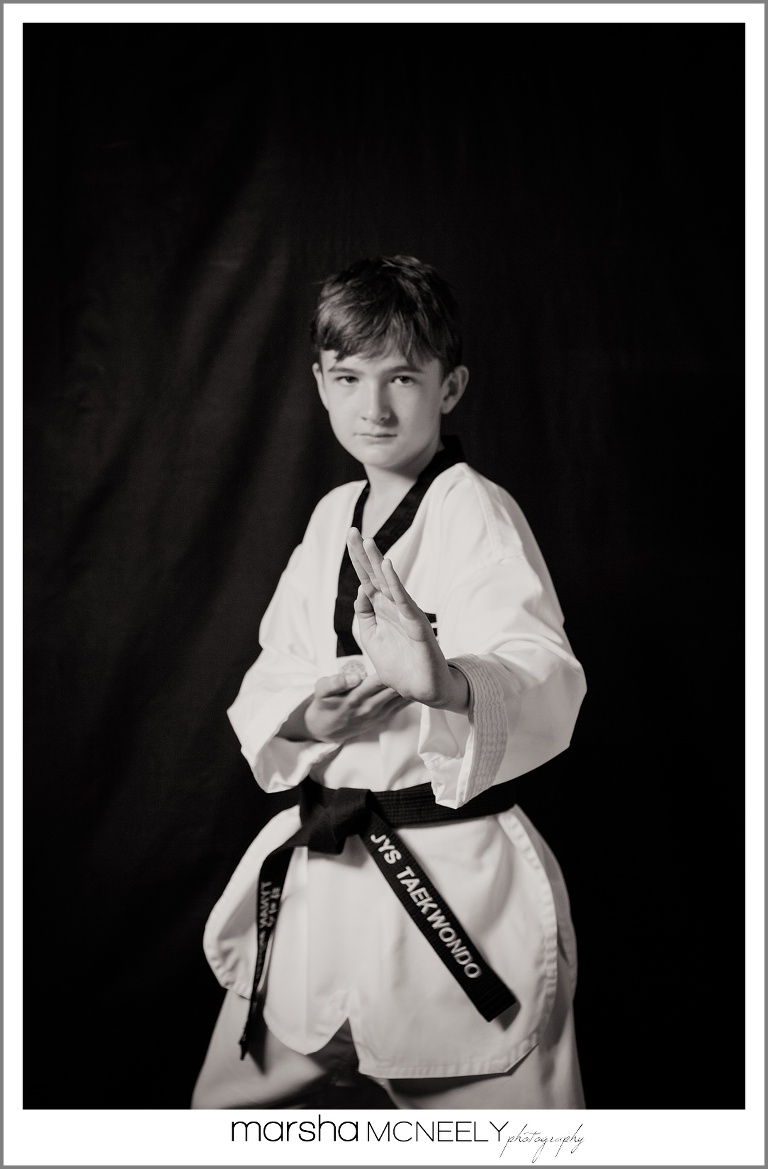 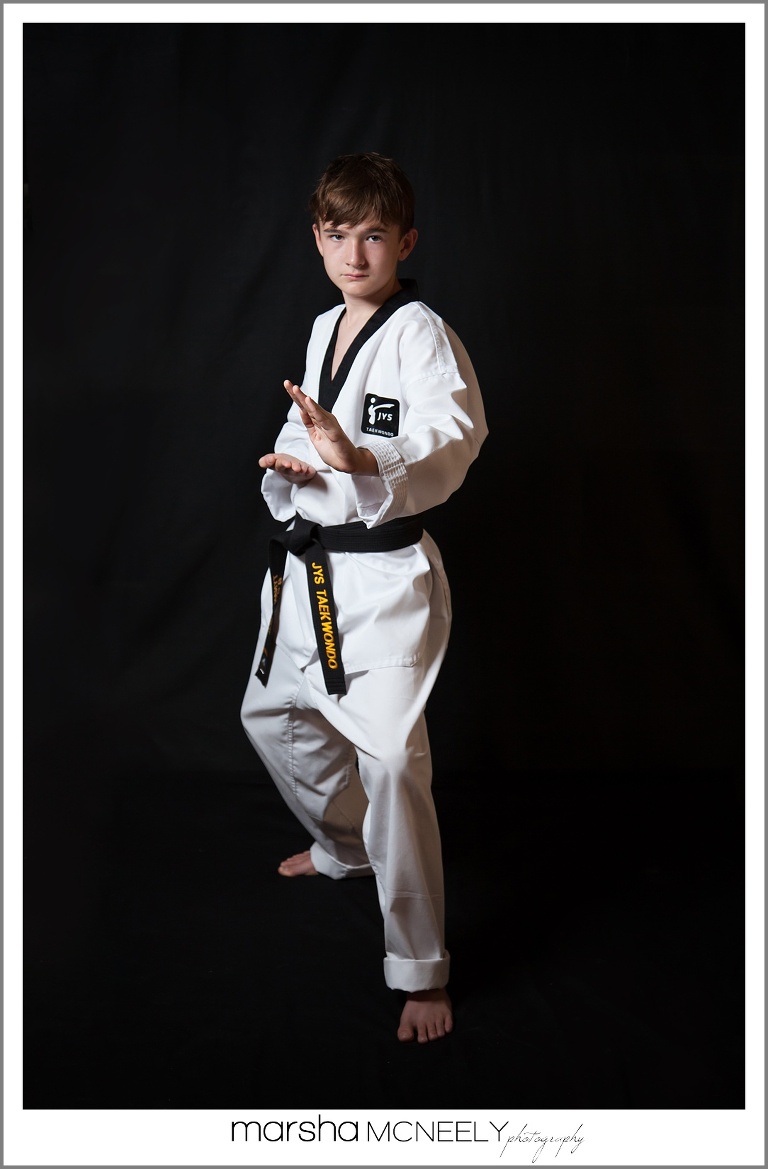 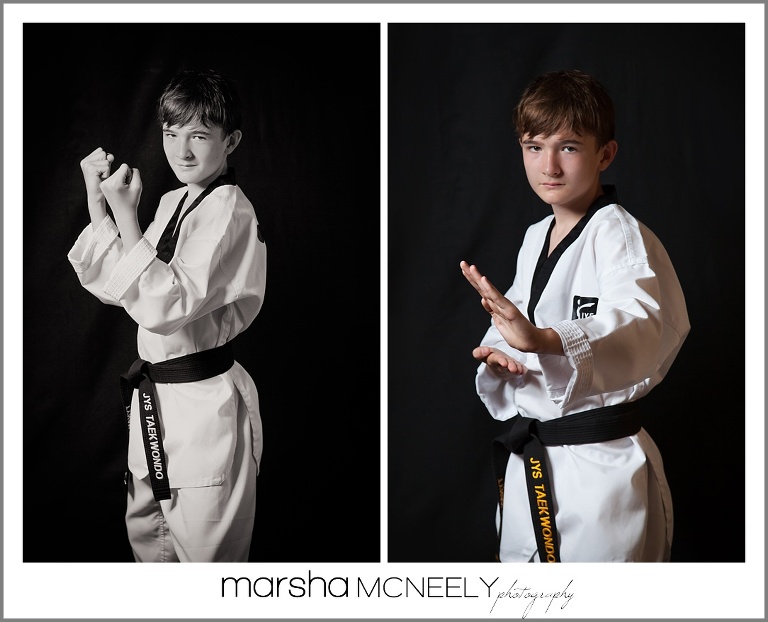 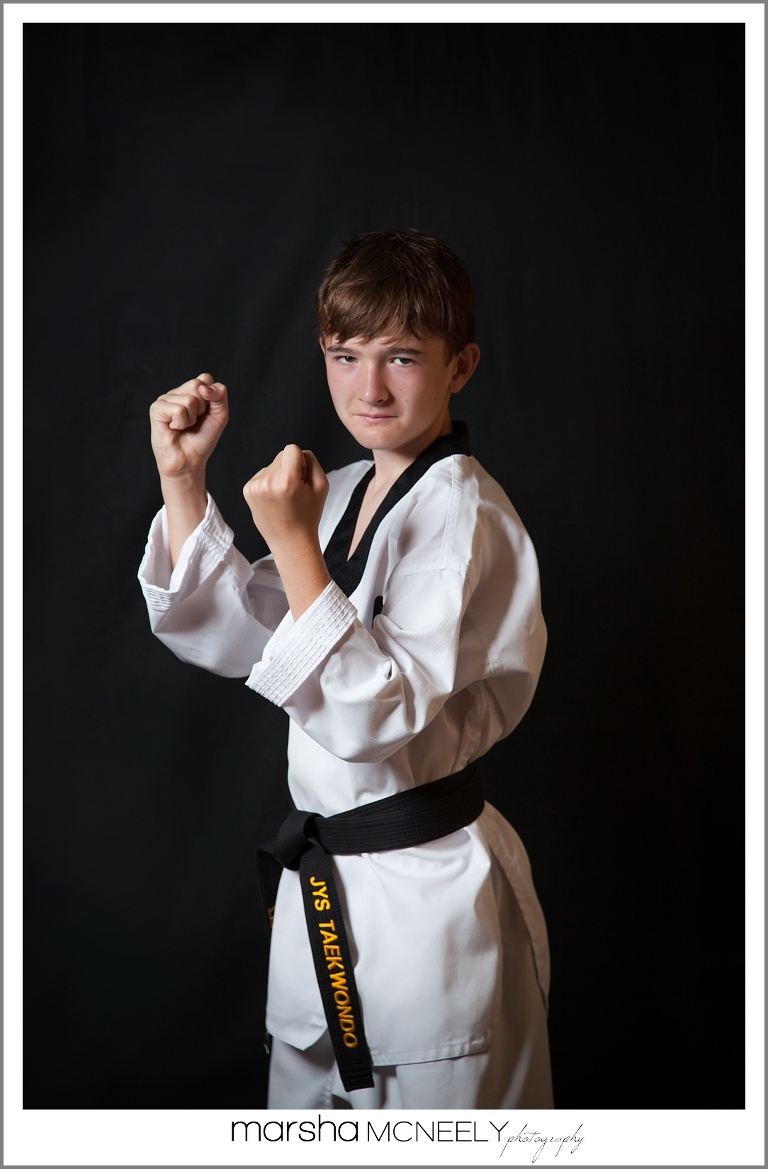 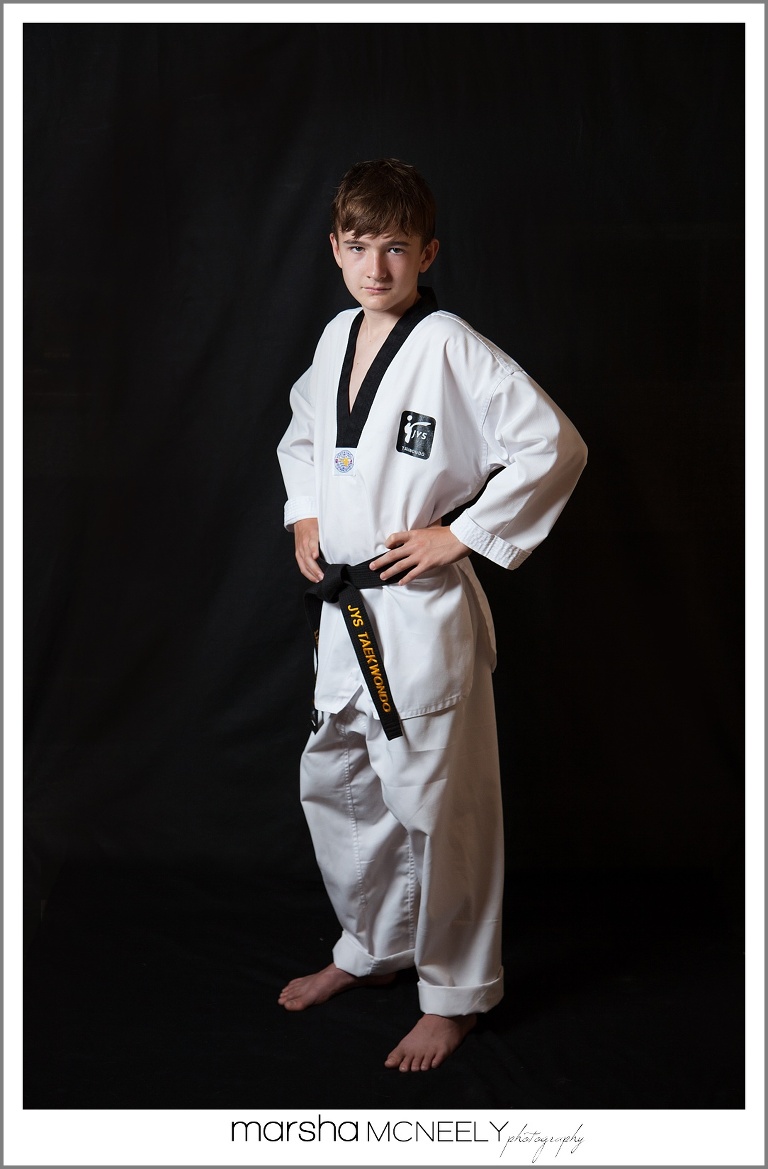 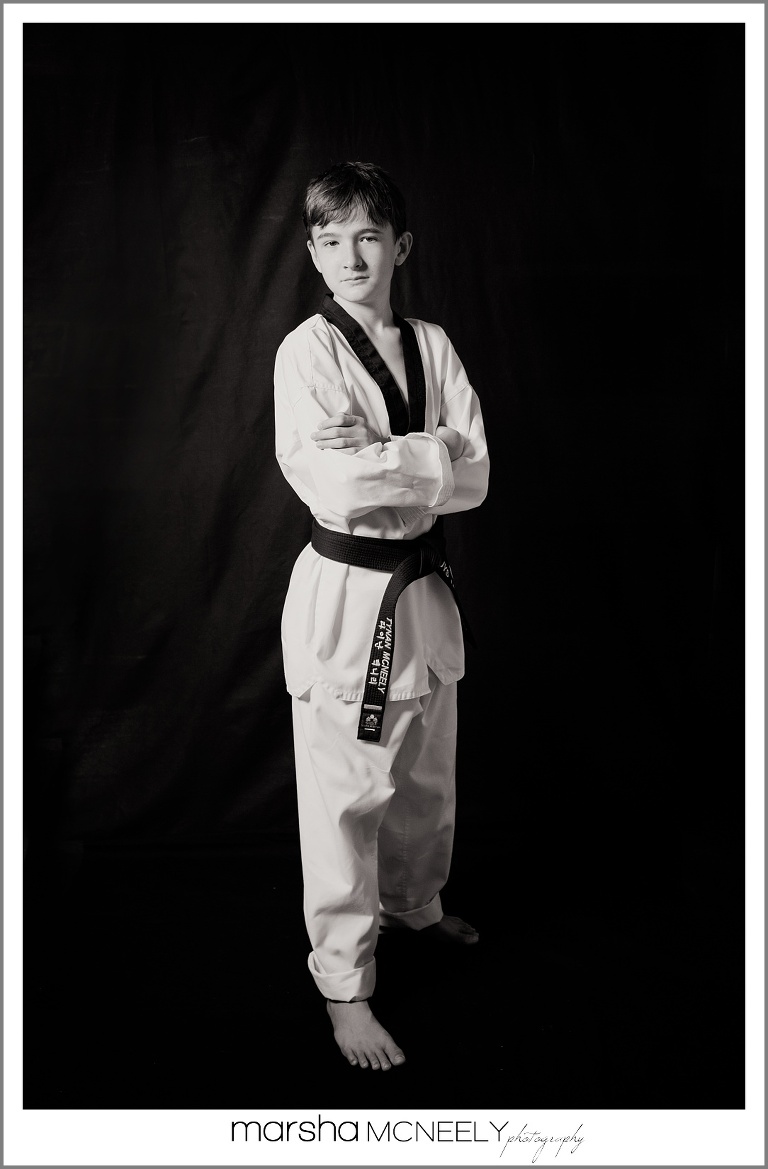 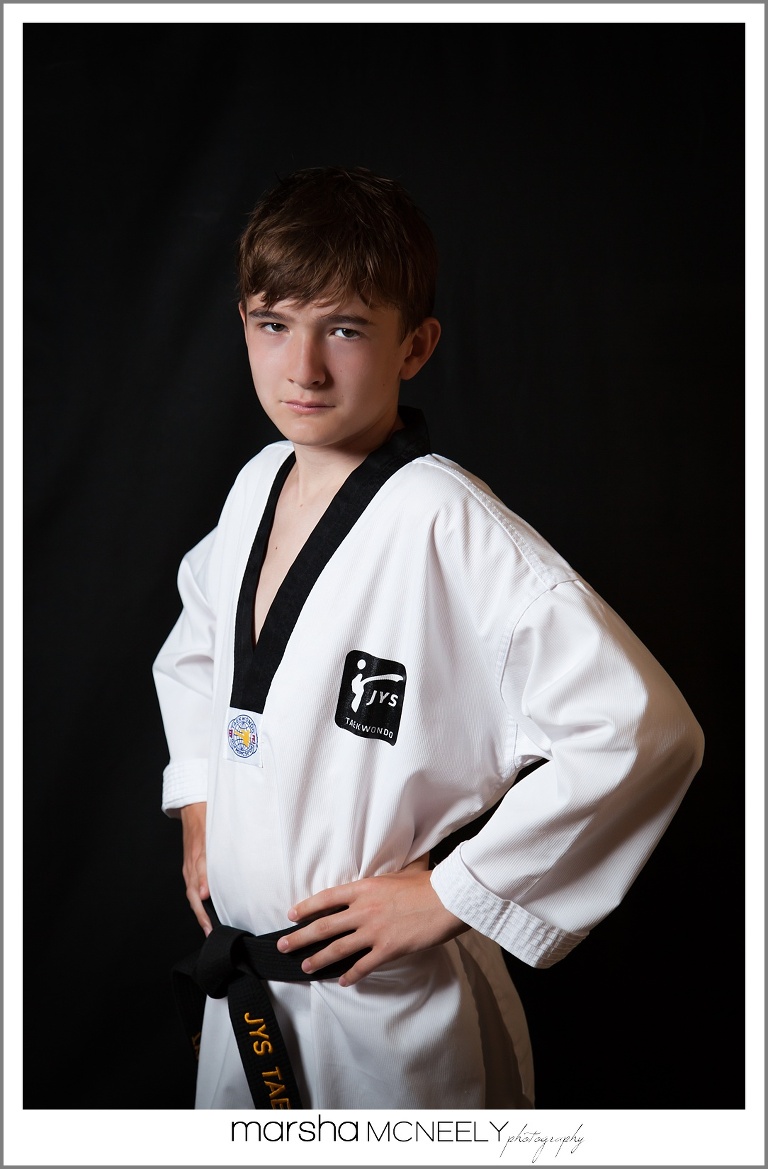 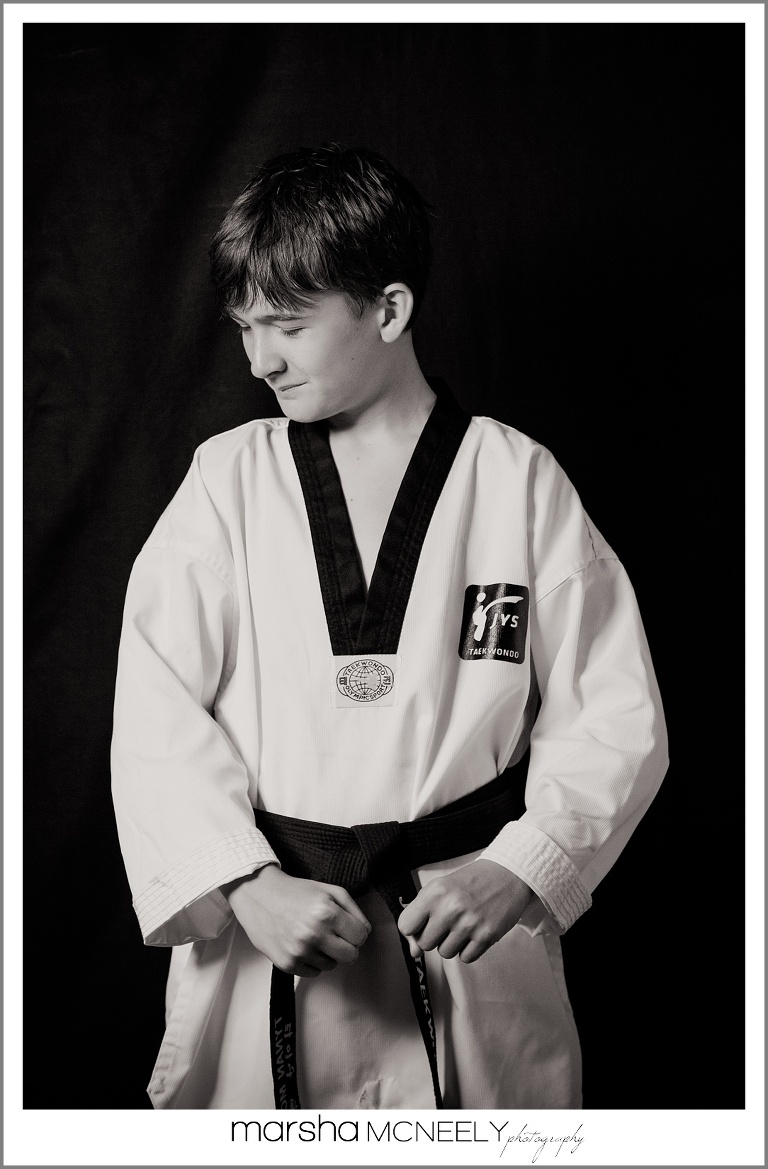 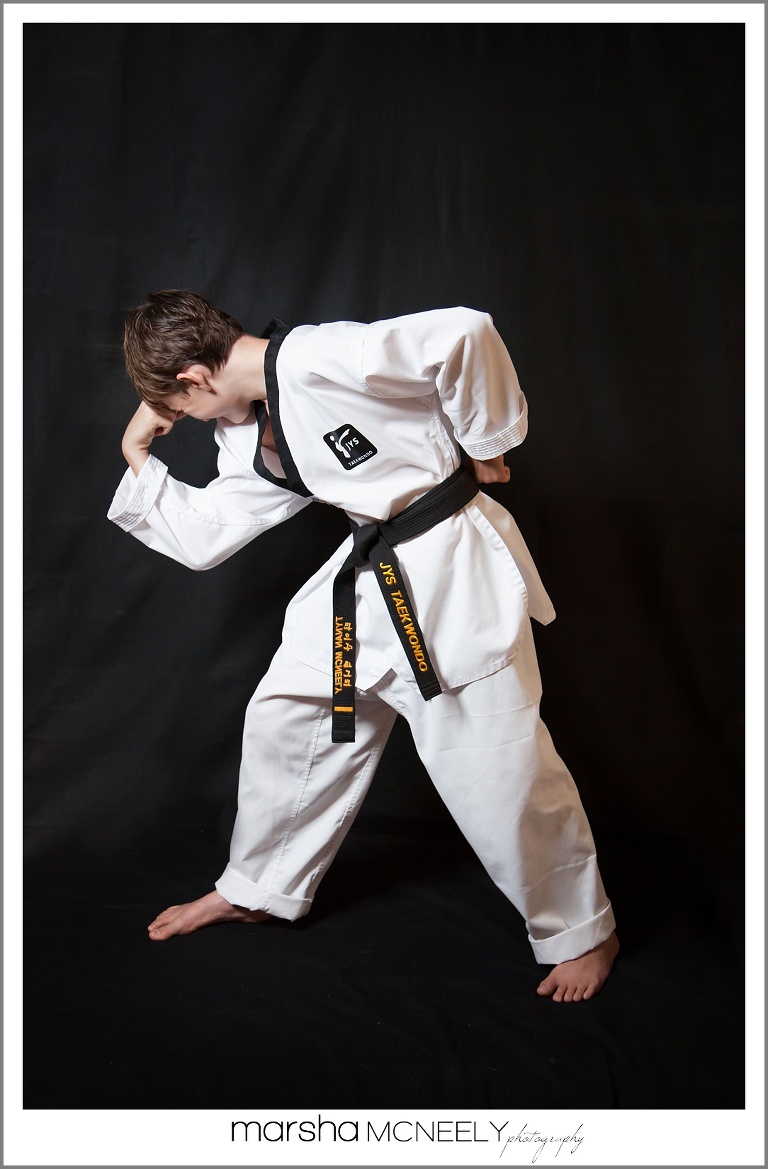 And this is his “can I do this pose?”